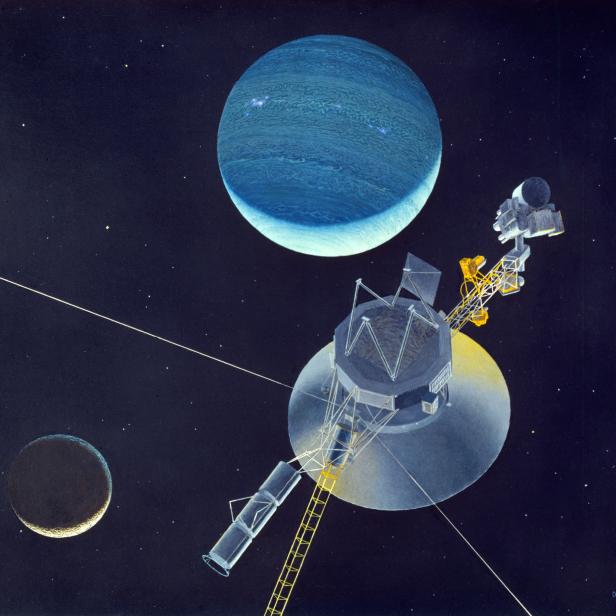 1981: A simulation of the space probe Voyager 2 preparing to leave our solar system to become the fourth interstellar craft. (Photo by MPI/Getty Images)

Voyager 2 is Really Far Out There, Man

Currently Voyager 2 is about 11 billion miles from the Earth, and has been traveling at speeds of tens of thousands of miles per hour since its launch in 1977. Read more to see where it is now and what we've learned.

Congratulations, humanity, you are now officially an interstellar species, two times over.

Last year, NASA’s Voyager 2 spacecraft crossed beyond the outer boundaries of the solar system, entering the great and terribly empty void of interstellar space. It now joins its sibling, Voyager 1, which crossed the same boundary back in 2012. 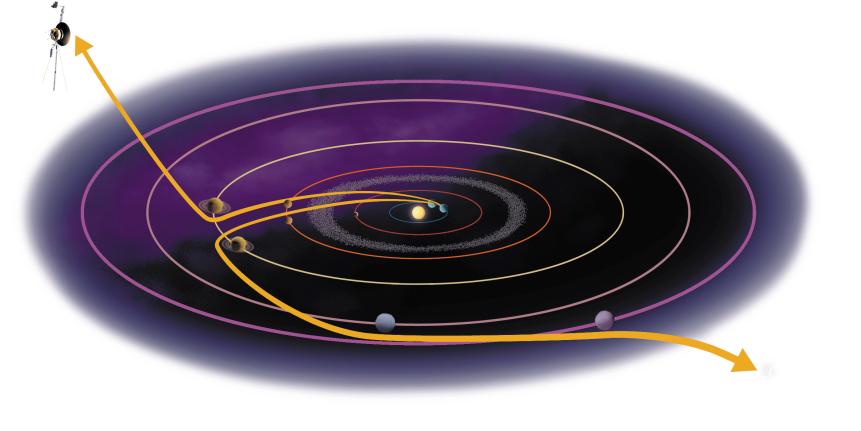 Trajectory of Voyager 1 and 2, At the end of 2004, Voyager 1 was 14 billion km from Earth, making it the most distant artificial object in space. It is expected that both probes will continue to function until 2020.

Trajectory of Voyager 1 and 2, At the end of 2004, Voyager 1 was 14 billion km from Earth, making it the most distant artificial object in space. It is expected that both probes will continue to function until 2020.

I should clarify: “joins” in the sense of “unfathomably distant from each other, but both outside the solar system”.

Currently Voyager 2 is about 11 billion miles from the Earth, and has been traveling at speeds of tens of thousands of miles per hour since its launch in 1977. With no air resistance, the plucky little spacecraft will maintain that speed as it cruises through the galaxy for eons to come. 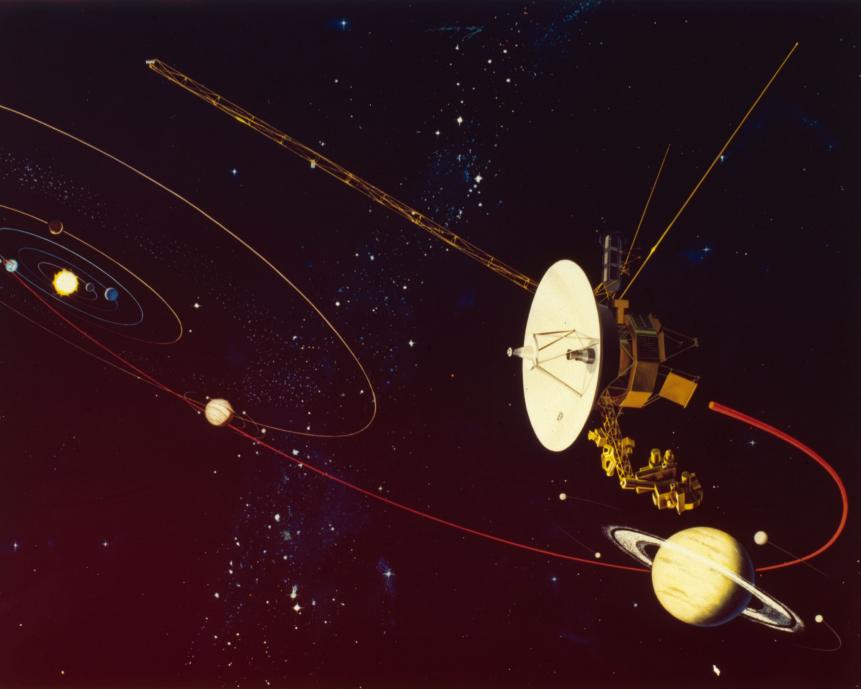 1977: A simulation of space probe Voyager 2 travelling through our solar system on its investigative mission. The nearest planet is Saturn, the sixth planet from the sun.

1977: A simulation of space probe Voyager 2 travelling through our solar system on its investigative mission. The nearest planet is Saturn, the sixth planet from the sun.

But before we discuss the ultimate fate of the twin Voyagers, let’s define the boundary of the solar system. The sun constantly emits a drizzle of tiny, charged particles known as the solar wind. This solar wind sleets through space for billions of miles in all directions, but eventually it meets up with the general mix of particles that are just hanging around in interstellar space. This mix of particles is generally colder and denser than the particles emitted by the sun.

Yes, there are objects beyond the heliopause that orbit the sun: the Oort Cloud, a shell of icy debris left over from the formation of the solar system, orbits in cold silence up to a lightyear away from the sun, well beyond the limits of the heliosphere. But besides occasionally lobbing comets at us, the Oort Cloud doesn’t really bother anybody, and is so tenuously connected to the sun, that it hardly even counts as a boundary.

To give you some perspective, it will take another 300 years before the Voyagers reach the inner edge of the Oort Cloud.

Despite their advanced age, both Voyagers are still kicking, dutifully recording data and sending it back to Earth – although since their power supplies are so low, we only get a trickle of information from their sensors. And what they report back is…interesting. 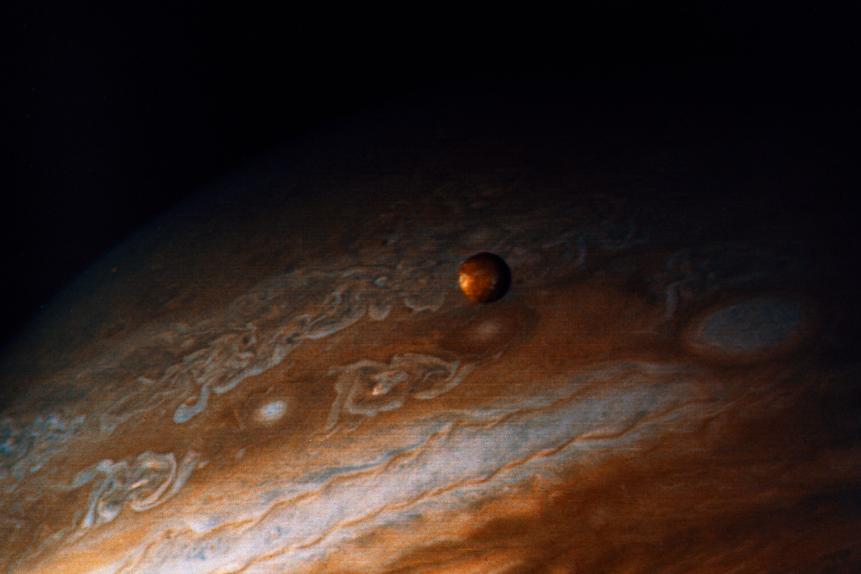 This photograph of the southern hemisphere of Jupiter was obtained by Voyager 2 on June 25, 1979, at a distance of 12 million kilometers, (8 million miles).

This photograph of the southern hemisphere of Jupiter was obtained by Voyager 2 on June 25, 1979, at a distance of 12 million kilometers, (8 million miles).

The Voyager mission scientists have spent the past year analyzing Voyager 2’s data, and recently published their findings in a series of five papers. The new results confirm what they suspected from the earlier results of Voyager 1: the boundary between our solar system and interstellar space is a complex, ever-shifting tangle of particles, as the steam emitted from our sun mixes and mingles with whatever the galaxy is throwing at us today. The heliopause itself changes with time, inflating and deflating like a balloon as the sun varies its output. What’s more, some of the sun’s particles are apparently able to punch through the heliopause and make their way into the depths between the stars, something we didn’t expect.

While both Voyagers have crossed the heliopause and are in interstellar space, they are still embedded in the transitional region where they can still, in some sense, taste the sun. But they won’t be for long.

And after that? Hundreds of millions of years of absolute solitude as they circle around the center of our Milky Way galaxy, just one more bit of wandering space junk.

Besides the buzz of radio emissions that we constantly throw out into space, the Voyagers are our only physical emissaries beyond the solar system; the only artefacts of our existence on this little blue world. The Voyagers will soon be joined by other long-distance space probes like NASA’s New Horizons mission, and hopefully many more to come, but for now they are the only evidence beyond the solar system that we were here. 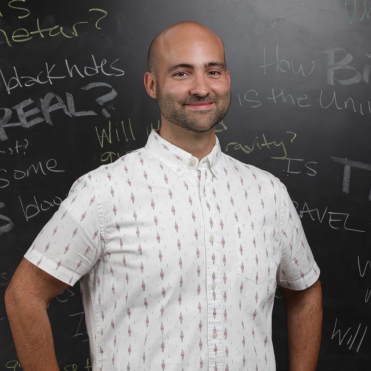 Paul M. Sutter is an astrophysicist at Stony Brook University and the Flatiron Institute, host of Ask a Spaceman and Space Radio, and author of How to Die in Space. 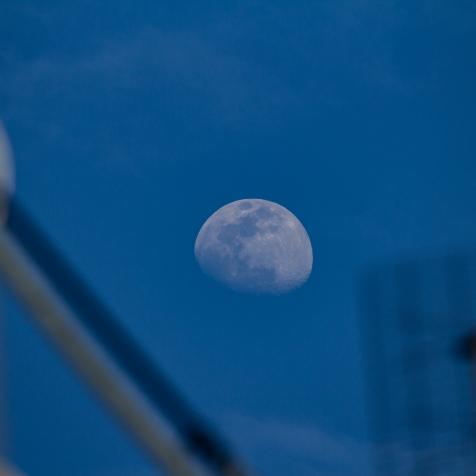 Let’s Look for Water on the Moon

NASA is headed to the moon, but this time it's in search of water. Astrophysicist Paul M Sutter shares what this means and why it's important. 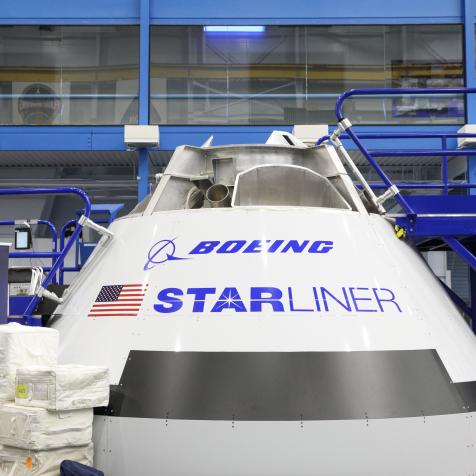 All Aboard the Starliner!

Boeing’s Starliner capsule launched on Friday. Astrophysicist Paul M Sutter has everything you need to know about the Starliner and its mission. 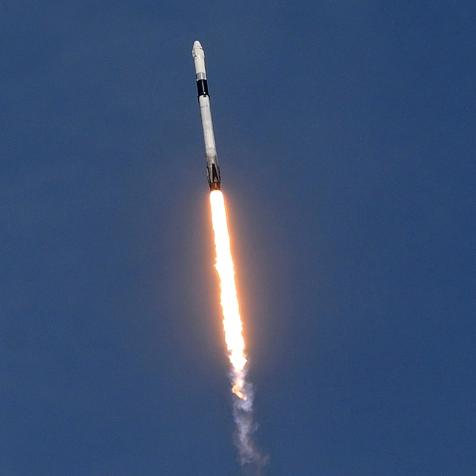 NASA and SpaceX are Going on a Date, and We're All Invited

Save the date--On May 27th, if everything goes as planned, a rocket will launch from Kennedy Space Center in Cape Canaveral, Florida. Watch SPACE LAUNCH LIVE: AMERICA RETURNS TO SPACE on Discovery and Science Channel starting at 2P ET. 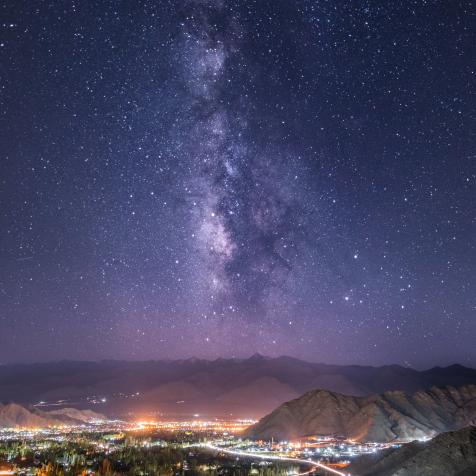 Astrophysicist Paul M. Sutter shares the latest in the world of rocket launches and what India’s SSLV is all about. Here are a variety of some amazing space launches to look forward to in 2020. 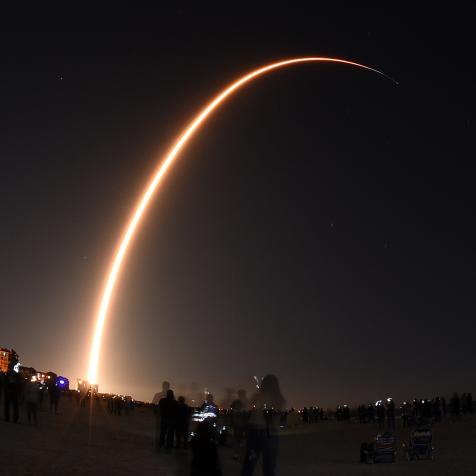 SpaceX vs. the Universe

Fans of space are having a tough time picking sides over a recent controversy between SpaceX and astronomers. But what's the big debate all about? Astrophysicist Paul M. Sutter digs into both perspectives. 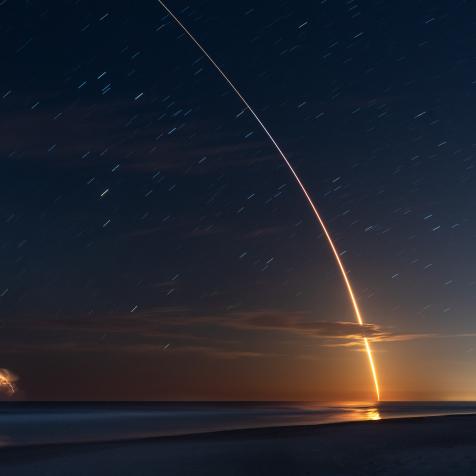 What Could Delay the Historic SpaceX and NASA Launch?

Detailed planning and test after test do not always mean smooth sailing in space flight. 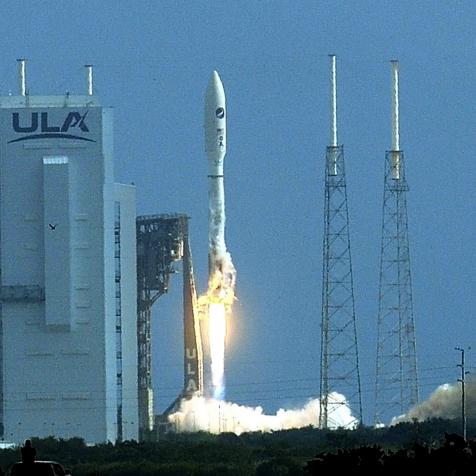 The United States Space Force may have a somewhat silly name, but it's very, very real. And it just launched a semi-secret mission into space. 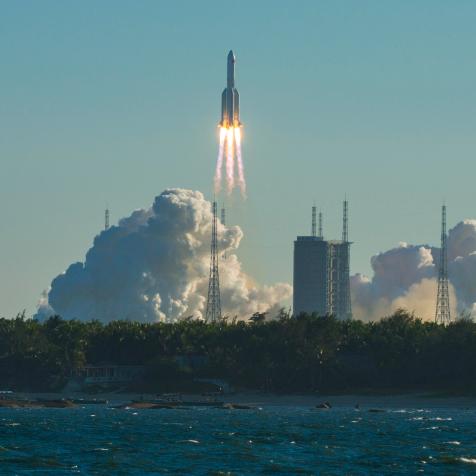 The fourth largest piece of space debris ever re-entered the earth's atmosphere yesterday and made a splash just off the coast of Africa. Narrowly missing some major landmarks in its path, this piece of a rocket could have caused some major damage. 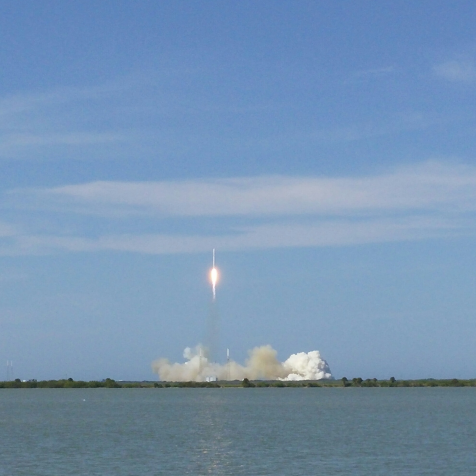 For the first time since its conception 18 years ago, SpaceX, along with NASA, will launch a crewed mission to space.